As usual, bets are on the table on who will take the crown, with the predictions and favorites lists flooding the internet since the preliminaries started last week.

A favorite site for pageant fans is that of psychic Gurmeet Kals. Since 2015, he has always given the right clues about the winning country or the real candidate.

In April 2015, months before the Miss Universe pageant was held in December of that year, he predicted that the winner would come from an “island between China and Australia,” adding that she was “a beautiful eastern woman “with the letter” A “in her name. Pia Wurtzbach of the Philippines became champion.

Catriona Gray was also his prediction in 2018 when he said the winner would be good at dancing, be fluent in three or four languages, and possibly be connected to the entertainment industry of a Pacific nation. 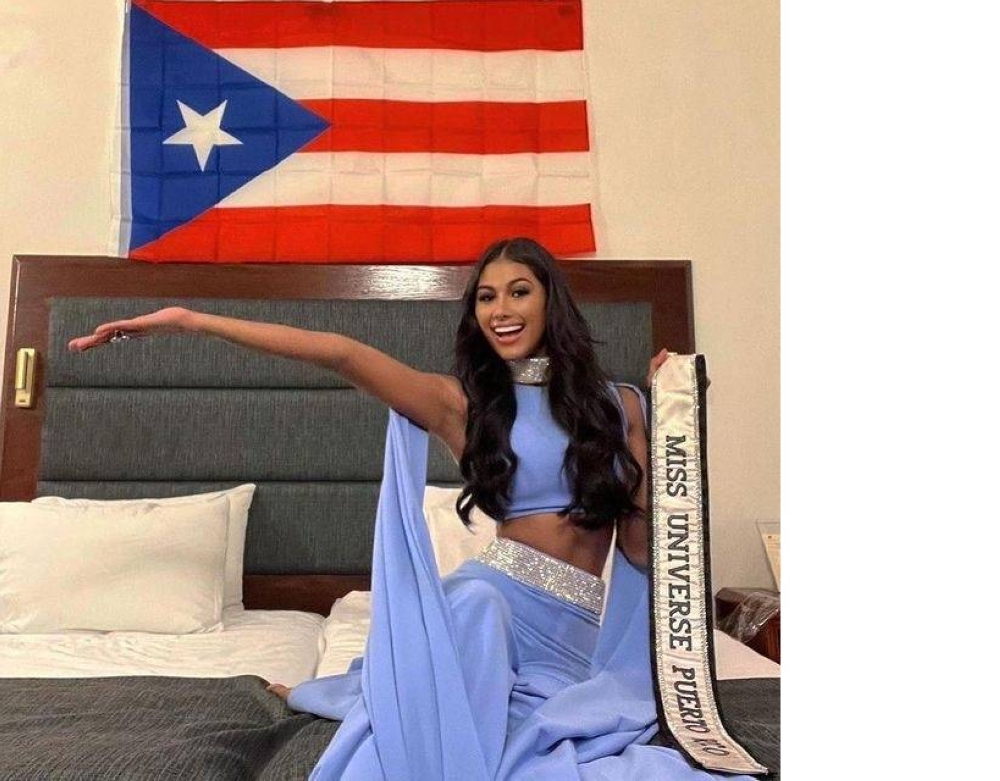 Six weeks ago, even before the location of Miss Universe 2021 was announced, the noted psychic predicted that the coveted crown will go to a candidate from an island with the letters “P” and “U” and connected with the numbers 3 and 21.

“I see a young girl who will be sweet but with a powerful aura, humble and full of sympathy, love and positivity. With wavy colored hair, big and deep eyes, she will once wear a dark red or black velvety dress. brownish.

“She will talk about nature and forests on [sic] events and will be connected to art.

“It is connected to an island with the alphabet ‘P’ or ‘U’, the numbers 3 and 21, and with good fauna and green fruits on the outside and yellow on the inside,” he said. he declares.

This prediction garnered over 2,000 comments and thrilled Filipino fans.

However, eyes are also on Miss Puerto Rico Michelle Marie Colon, 21. It also does the trick.

Gomez could also fit the description, coming from Cebu Island or the description that stars of different colors (the colors of the rainbow as an emblem of the LGBT community, which she is proud of be a member) will be in his favor on the night of the final.

It can be argued that there are also countries with the letters “P” and “U” in their names like Paraguay, of which candidate Nadia Ferreira was a favorite in the preliminaries, as well as representatives from Peru and Portugal.

Meanwhile, the Missosology’s competition website ranked the Philippines in its top five after India, the United States, Puerto Rico and Colombia.